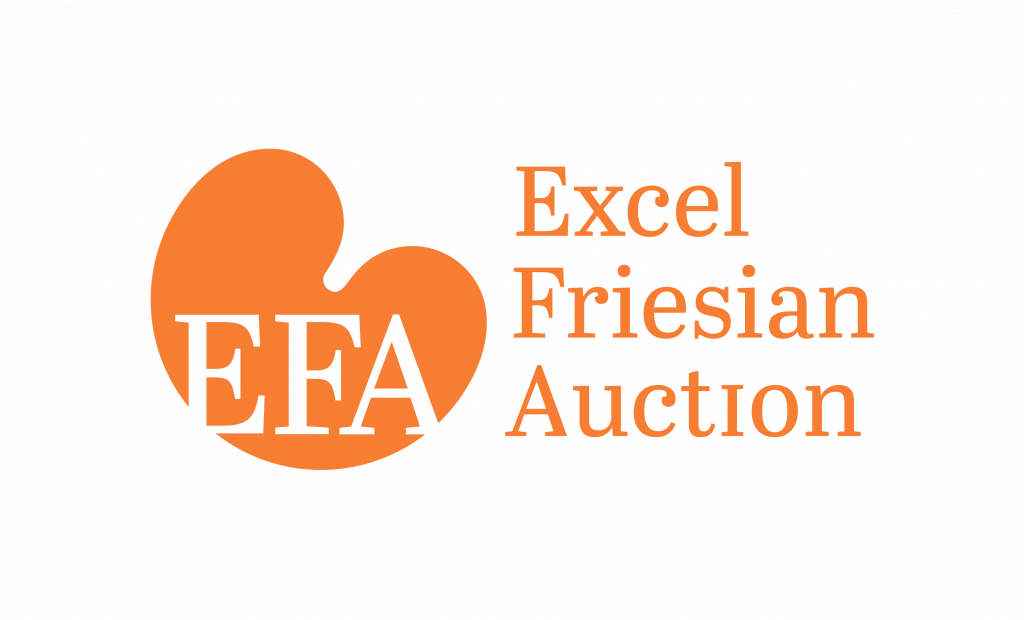 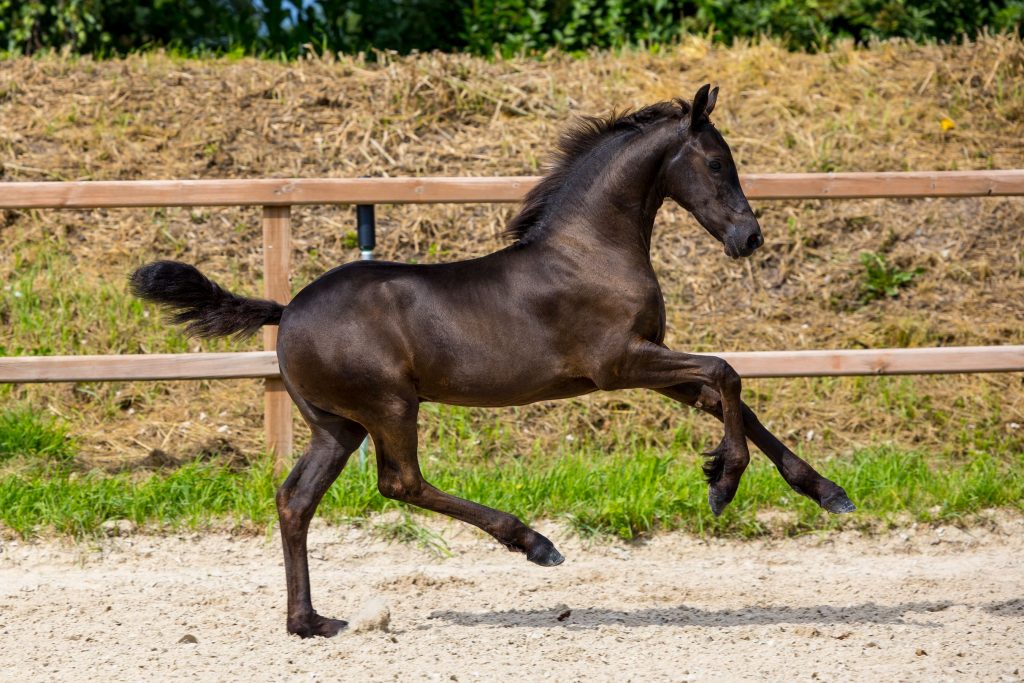 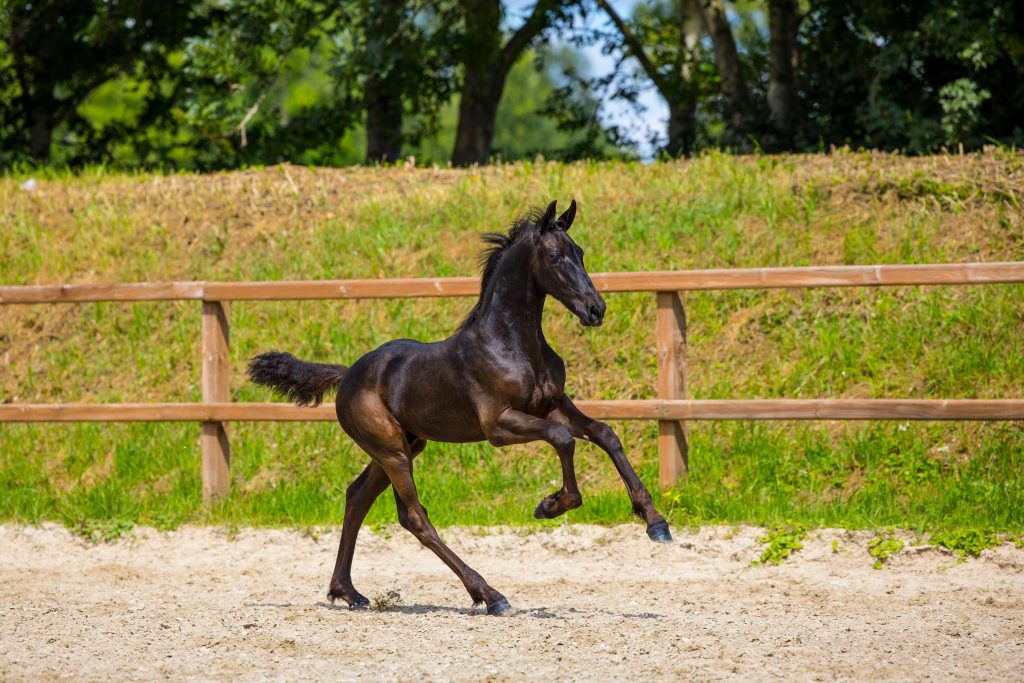 Unique addition to the collection  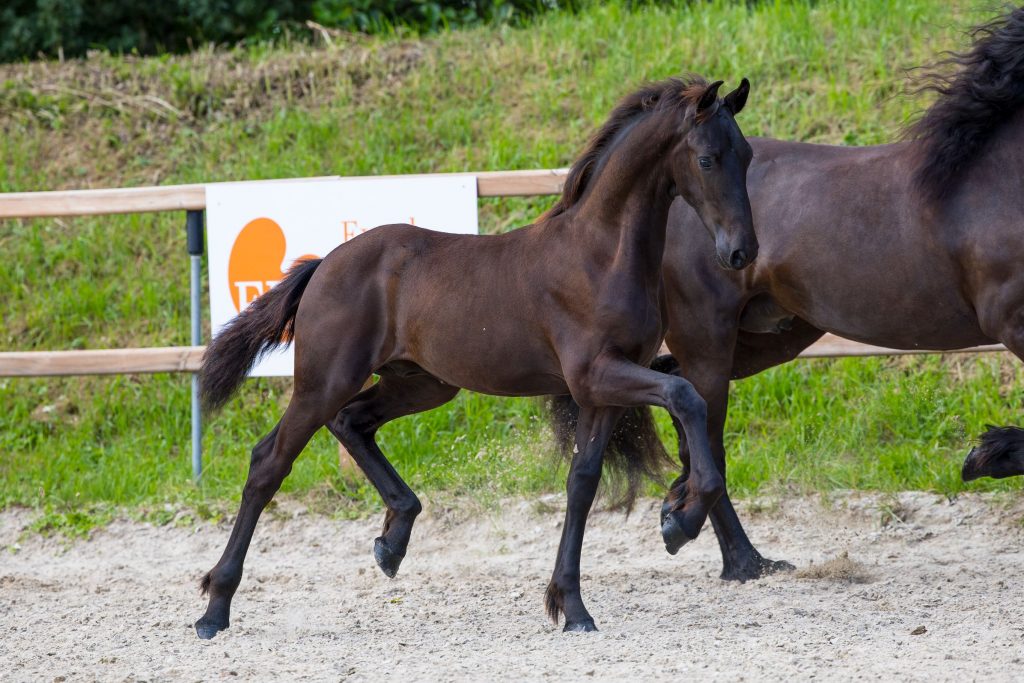 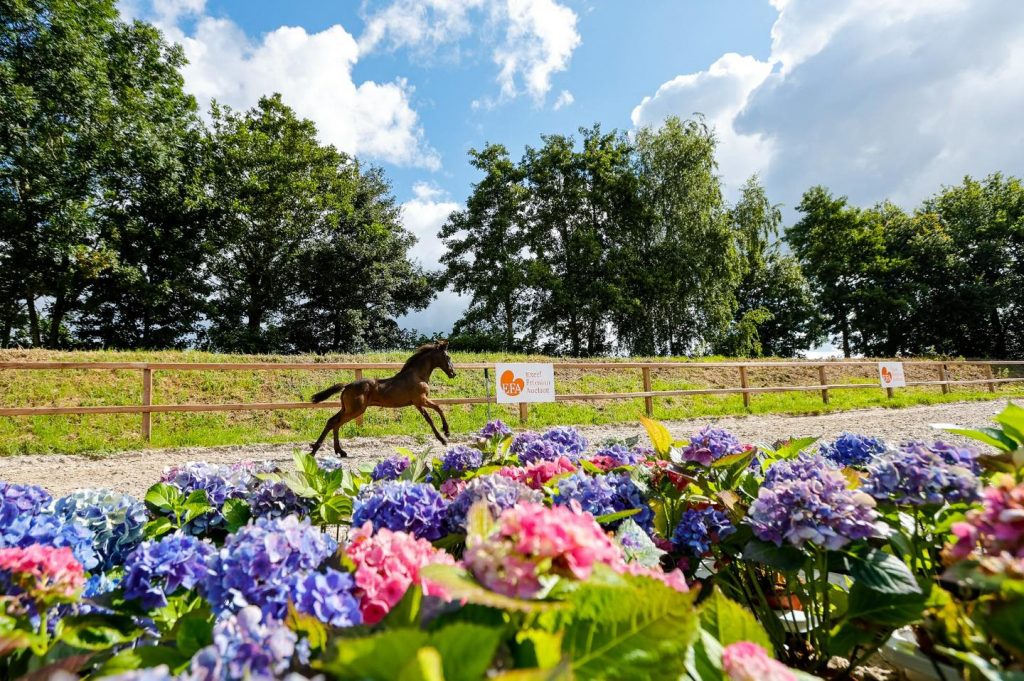 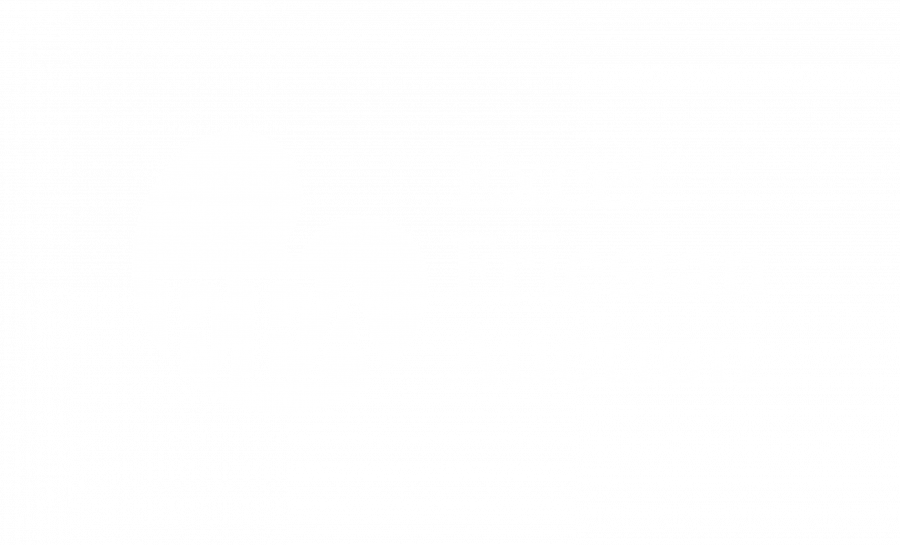